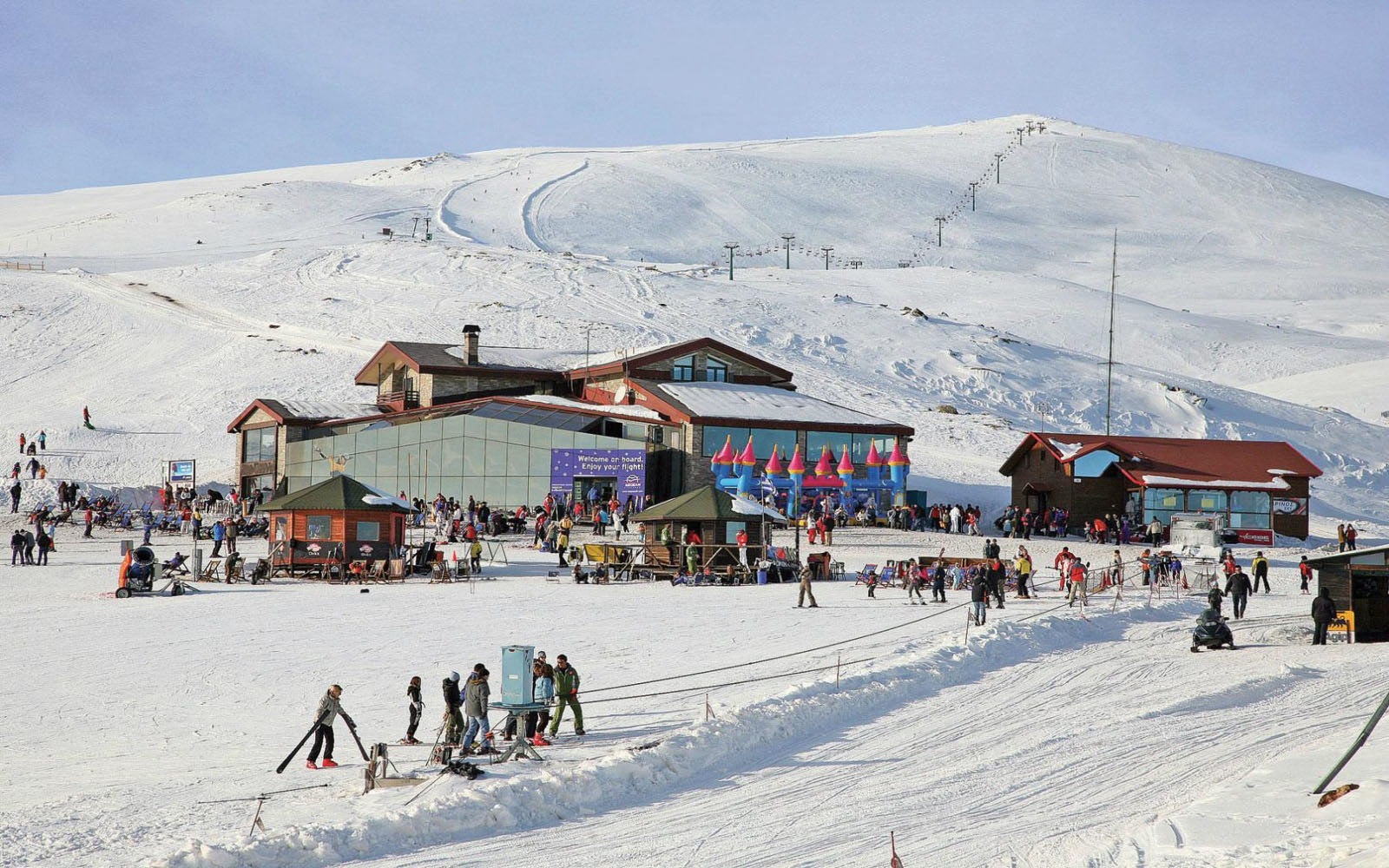 Kaimaktsalan ski resort is one of the largest and most functional in Greece.

According to the International Ski Federation (FIS) and the corresponding Greek Skiing Rules, classification of the faithful according to their degree of difficulty is based on normal conditions, a general criterion that the topography and in accordance with the following data:

The easy ski slopes Kaimaktsalan is blue, it must be where the longitudinal gradients and / or the transverse part of it is over 25%, except for short sections of open area.

The slopes of moderate difficulty is red, it must be where the longitudinal gradients and / or the transverse part of it exceeds 40%, except for short sections of open area.

These tough tracks are in black, which have exceeded the values for the red slopes (slope> 40%)

Skiing trails: it is known as ski funs (SR), should not be inclined to exceed 8% and a minimum width 6m. Not ranked in degrees of difficulty, it is signposted and usually join the lifts together. Marked in yellow.

How signaling: the slopes of our center is marked on both sides with piles of red color on the right side as we ski and green on the left side.

Count signal: if there is no numerical requirement for signaling in accordance with current legislation, however, our center purely for convenience of skiers, there are signs with numbers per 200 entries. to inform the remaining distance to the end of the track. The numbering starts from the bottom of the track.

Priority stations departure of lifts: The priority for the use of vehicles in the stations of departure is that every skiers arrived at the station and placed behind the one reached earlier.

No overtaking and abuse of the queue at the stations of departure for any reason.

Exceptionally, and only after authorization by the staff of the lift, the use of the second stage input is formed at each station of departure and bypass the normal order of priority, alternately from the following categories:

Athletes with ID from sports club level Panhellenic games, only for the time and not train at peak hours to the public.
Teachers of the official school of ski slopes for skiers of time attached to the hours of tuition.

The staff of the ski resort only when there is good reason (security officers loyal, moving lift operators, etc.)
Any other specific cases considered by the administration of the center. 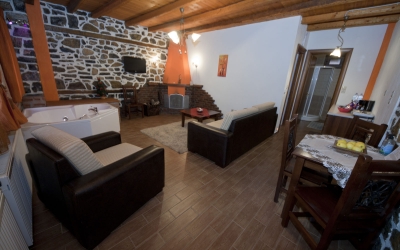 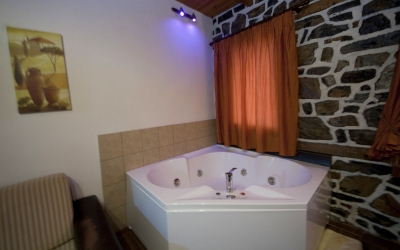 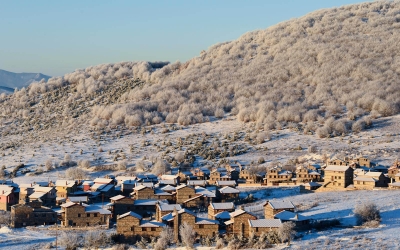 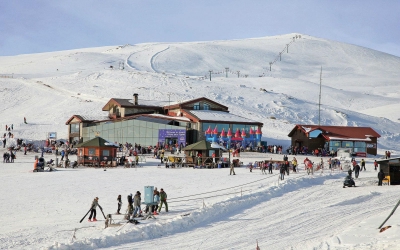